Visit Asia and sojourn on the idyllic locations of China, India, Maldives, Srilanka, Malaysia, Singapore, Thailand and Hong Kong. The Asia travel guide for Asian Countries take pleasure to invite you at paradises on Earth.

Asia is Earth's largest and most populous continent, located primarily in the eastern and northern hemispheres and sharing the continental landmass of Eurasia with the continent of Europe and shares the continental landmass of Afro-Eurasia with both Europe and Africa. Asia covers an area of 44,579,000 square kilometres (17,212,000 sq mi), about 30% of Earth's total land area and 8.7% of the Earth's total surface area. The continent, which has long been home to the majority of the human population, was the site of many of the first civilizations. Asia is notable for not only its overall large size and population, but also dense and large settlements as well as vast barely populated regions within the continent of 4.4 billion people. 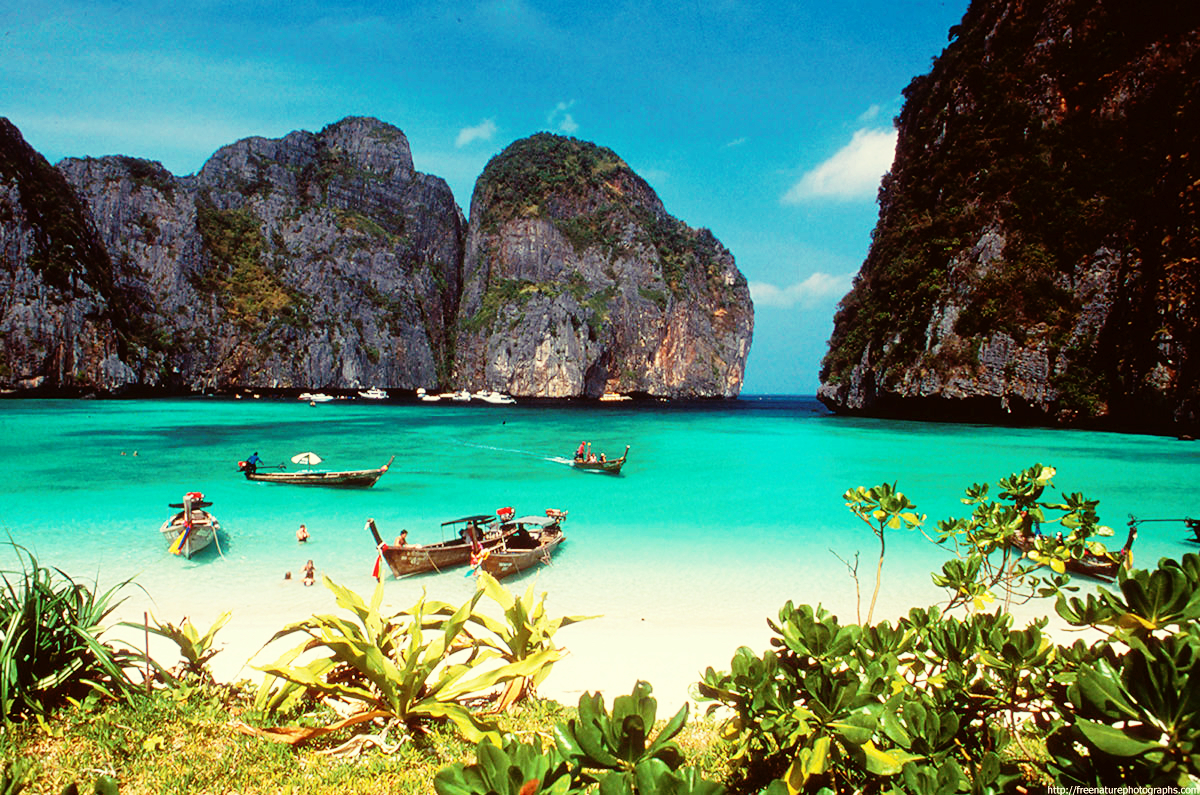 In general terms, Asia is bounded on the east by the Pacific Ocean, on the south by the Indian Ocean and on the north by the Arctic Ocean. The western boundary with Europe is a historical and cultural construct, as there is no clear physical and geographical separation between them. The most commonly accepted boundaries place Asia to the east of the Suez Canal, the Ural River, and the Ural Mountains, and south of the Caucasus Mountains and the Caspian and Black Seas.


China and India alternated in being the largest economies in the world from 1 to 1800 CE. China was a major economic power and attracted many to the east, and for many the legendary wealth and prosperity of the ancient culture of India personified Asia, attracting European commerce, exploration and colonialism. The accidental discovery of America by Columbus in search for India demonstrates this deep fascination. The Silk Road became the main East-West trading route in the Asian hitherland while the Straits of Malacca stood as a major sea route. Asia has exhibited economic dynamism (particularly East Asia) as well as robust population growth during the 20th century, but overall population growth has since fallen. Asia was the birthplace of most of the world's mainstream religions including Christianity, Islam, Judaism, Hinduism, Buddhism, Confucianism, Taoism (or Daoism), Jainism, Sikhism, Zoroastranism, as well as many other religions.

Given its size and diversity, the concept of Asia—a name dating back to classical antiquity—may actually have more to do with human geography than physical geography. Asia varies greatly across and within its regions with regard to ethnic groups, cultures, environments, economics, historical ties and government systems. It also has a mix of many different climates ranging from the equatorial south via the hot desert in the Middle East, temperate areas in the east and the continental centre to vast subarctic and polar areas in Siberia.